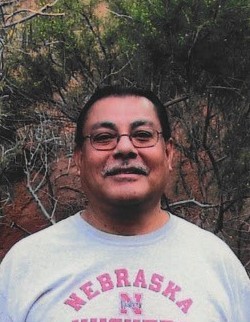 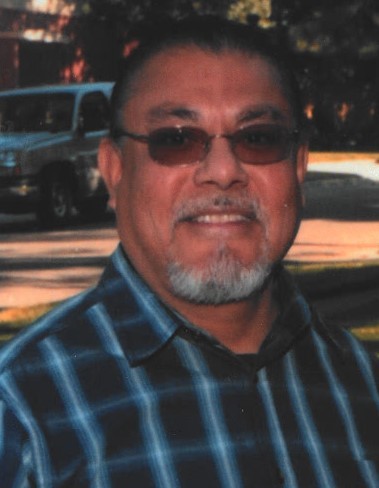 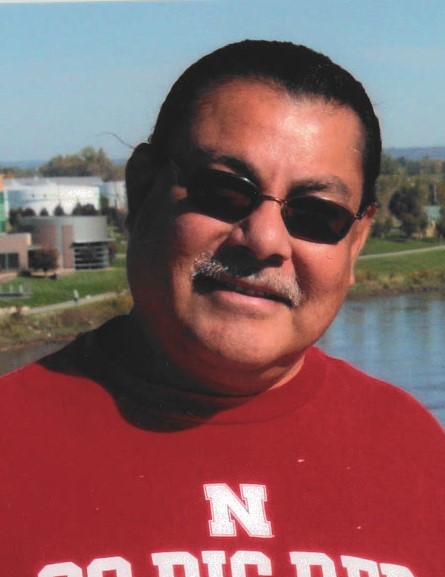 Joseph ‘Joe’ Perez, Jr., 63, passed away Wednesday, March 24, 2021, at Bryan Medical Center West in Lincoln, Nebraska. Born July 14, 1957, in Lincoln, Nebraska to Jose and Louise (Cayou) Perez. Joe graduated from Lincoln High School with the class of 1975 and later attended SCC where he received a degree in IT. He was an IT Specialist and worked at Nebraska Lottery, Sintel and for the last 19 years at Bryan Medical Center West. Joe was a member of the Omaha Tribe. He was a sports fan of both the Nebraska Cornhuskers and Oklahoma Sooners.

He was preceded in death by his parents; daughter, Tawni Perez; and siblings, Tony Perez, Christine Perez, Pablo Perez, and Salvador Perez.

Memorials may be directed to his family for a later designation.

A service summary is not available

Plant a tree in memory of Joseph "Joe" Perez

There are 5 photos available in the gallery

Wishing you peace to bring comfort, courage to face the days ahead and loving memories to forever hold in your hearts.
Kathy Utley, Mike Utley & Randy Todd

A Memorial Tree was ordered in memory of Joseph "Joe" Perez.  Plant a Tree

I am so sorry for your loss! I was heartbroken when I heard of Joe's passing. We had stayed in touch over the last few years and he will always hold a very special in my heart.  He may be gone but he will never be forgotten.

I had the privilege of getting to know Joe Perez when I worked at Bryan Health. He was a good guy. If it wasn't for his health problems, I have no doubt he'd still be enjoying his job at Bryan with his buddy Lyle. Joe will be missed.

A Memorial Tree was planted for Joseph "Joe" Perez

Plant a tree in memory of Joseph "Joe" Perez